MPCSTAR is a package of video player and many codecs. It contains a user-friendly player and carefully selected codecs to support various video formats. With MPCSTAR, you would be able to play all your movies downloaded from the internet.

Competition in the media player market is fierce, and any program that wants to be taken seriously had better do something to stand out from the crowd. MPCStar is a basic media player that, unlike much of the competition, can play videos in a huge variety of formats. It's not perfect, but it did a good job for most of the videos we played with it.

MPCSTAR has following advantages compare to other similar products:

* It's completely free and simple to use.
* It blocks pop-ups and ads contained in video files.
* It's a well tested and complete package.
* It's always up-to-date with the latest/best components
* Does not contain any spyware or adware.
* Uninstallation removes all files and registry entries.

MPCSTAR is an all-in-one package of video player, audio player and many codecs.

* Lyrics Display: While CometPlayer plays your song, it automatically searches lyrics from internet and display them on the lyrics panel.
* Playlist Creation: Create playlist according to your favor, categorize the songs and create your own billboards.
* Equalizer Control: Want proper rock n‘ roll? Long to hear purer vocal? The equalizer can help.
* Hotkeys Customization: Not such a fan of the mouse? Set your preferred hotkeys and handle all functions with your fingertips.
* Skin Selection: You can choose your favourite CometPlayer skin.
* Album Cover Design: Choose your favorite picture as the album cover; improve your auditory experience with visual joy. 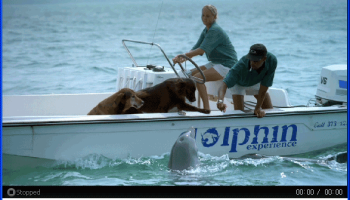