The key new capabilities in the Flash Player "Square" preview are: 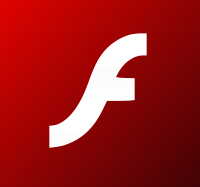